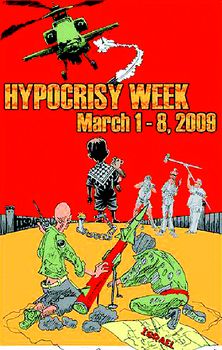 As a young minister in South Africa, Rev. Malcolm Hedding participated in the struggle against Apartheid in the 1980s and was threatened with detention without trial by the infamous Bureau of State Security.  He is the former Executive Director of the International Christian Embassy Jerusalem; (www.icej.org)
back to top
FaLang translation system by Faboba