Evolution of the Middle East HOT 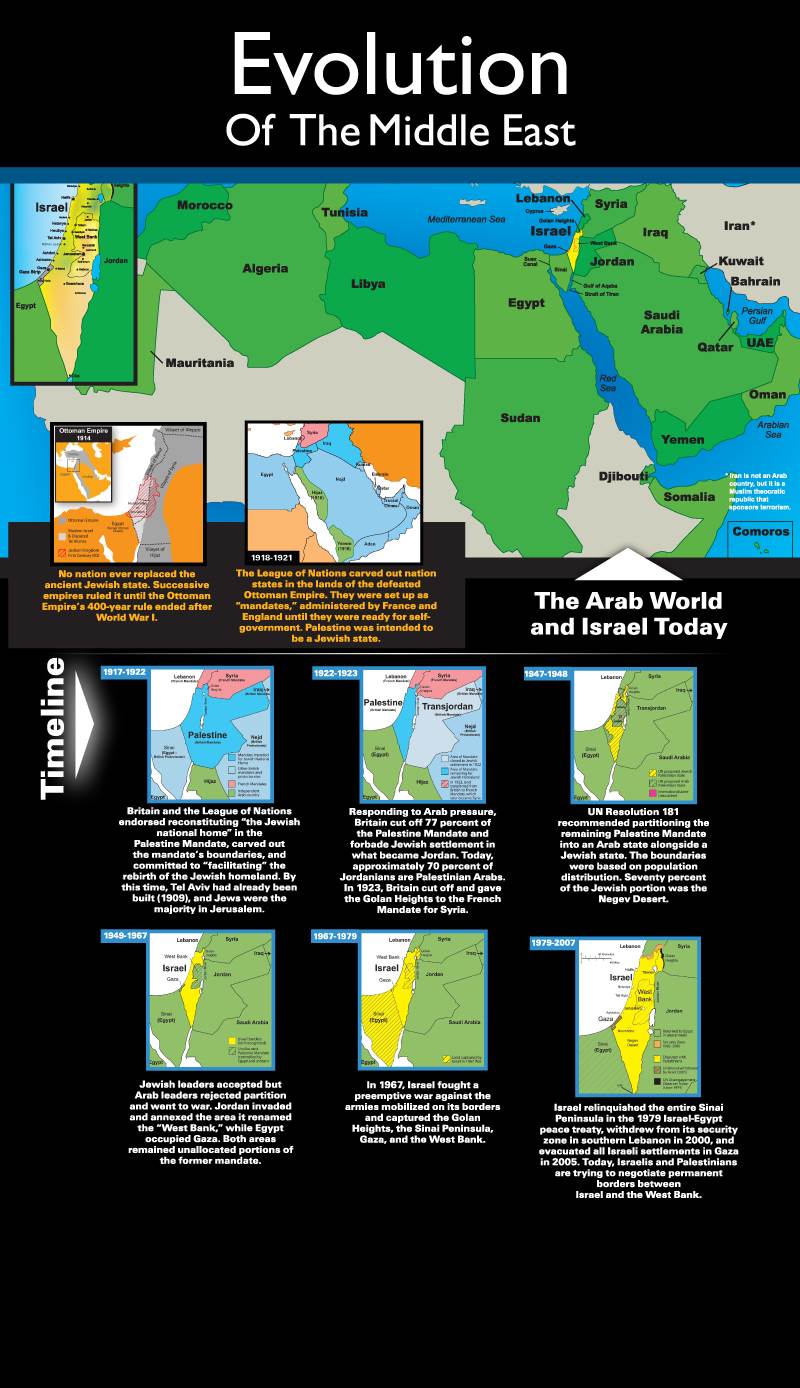